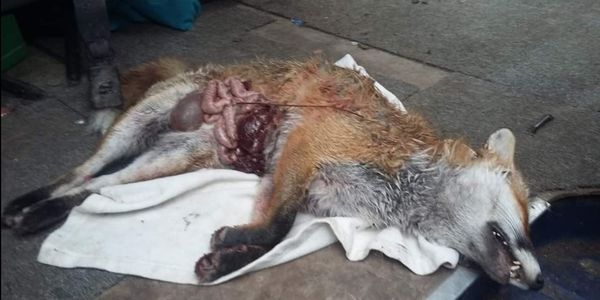 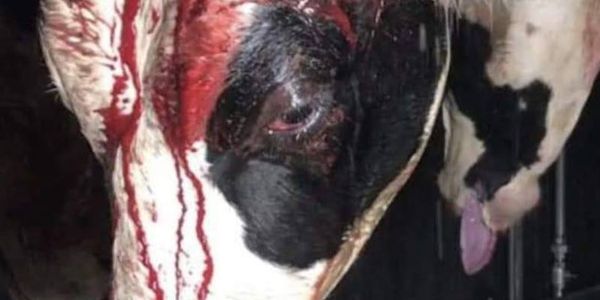 There is no ‘humane’ treatment of animals considered as ‘food.’ Irrespective of which animal is considered as a meal, its life from the cradle-to-the-grave is going to be one of abject misery, torture, brutality and finally murder. Representation of such cruelty is often portrayed, through media and shop facades, as a savoury delight to be consumed with anticipation and satiation. It is a far-cry-from-the-truth!

There is not enough space within the context of this petition to describe the animal holocaust taking place (and has taken place in the modern era) but be assured billions of animals die in the most inhumane way. It is time to remove the misconception that animals enjoy pain and suffering. It is time to deconstruct myth that somewhere in amongst the blood-and-gore, there is justification for barbarity.

Ultimately, humankind will evolve and future generations will look back at us (in much-the-same-way as we view our ancestors) and compartmentalise us as sub-humans. Our actions towards each-other, animals and the environment delineate us as unevolved, uncompassionate, uncaring, selfish and without conscience. Not all of us. Those that care are trying to correct the imbalance and it requires no special talent, only a degree of humanity spread equally across all aspects of our existence can lead to a better future for all on this planet.

I am well-aware that vegans are going to be the only subscribers to this petition (carnism not being their preferred choice of lifestyle) however, it is important to raise questions on how we perceive some animals as cuddly companions and others as ‘food.’